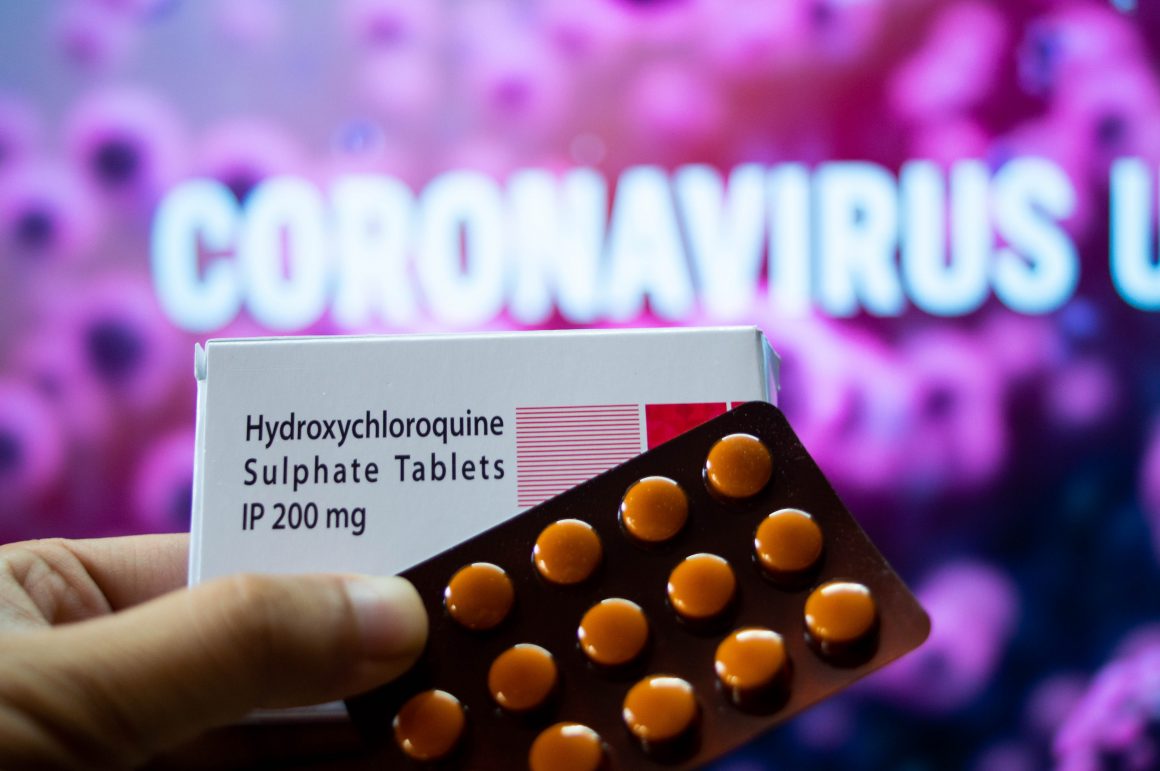 Officials with the Michigan health system said the study found the drug “significantly” decreased the death rate of patients involved in the analysis.

The study analyzed 2,541 patients hospitalized among the system’s six hospitals between March 10 and May 2 and found 13% of those treated with hydroxychloroquine died while 26% of those who did not receive the drug died.

Among all the patients in the study, there was an overall in-hospital mortality rate of 18%, and many who died had underlying conditions, the hospital system said. Globally, the mortality rate for hospitalized patients is between 10% and 30%, and 58% among those in the ICU or on a ventilator.

“As doctors and scientists, we look to the data for insight,” said Steven Kalkanis, CEO of the Henry Ford Medical Group. “And the data here is clear that there was a benefit to using the drug as a treatment for sick, hospitalized patients.”

The study, published in the International Society of Infectious Disease, found patients did not suffer heart-related side effects from the drug.

Patients with a median age of 64 were among those analyzed, with 51% men and 56% African American. Roughly 82% of the patients began receiving hydroxychloroquine within 24 hours and 91% within 48 hours, a factor Dr. Marcus Zervos identified as a potential key to the medication’s success.

“We attribute our findings that differ from other studies to early treatment, and part of a combination of interventions that were done in supportive care of patients, including careful cardiac monitoring,” said Zervos, division head of infectious disease for the health system. Zervos conducted the study with epidemiologist Dr. Samia Arshad.

Other studies, Zervos noted, included different populations or were not peer-reviewed.

The President added, at the time: “It seems to have an impact… Maybe it does, maybe it doesn’t… You’re not going to get sick and die.”

The mainstream media and establishment science journals had originally distanced themselves from the drug, while doctors around the world had reported on their success in using the anti-malarial.

READ MORE AT THE DETROIT NEWS.

239 Experts With 1 Big Claim: The Coronavirus Is Airborne

Trump Seemed Not To Know What The ’19’ In COVID-19 Stood For At A Rally In Phoenix, Where He Also Broke City Rules By...

Schools Need to Be Bolder | About Reopening, Public Health Expert...